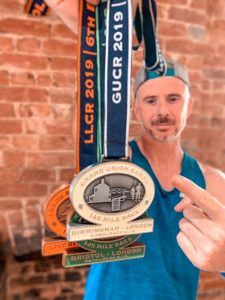 On this week's episode of the Run the Riot Podcast - All the way from the UK - Scott Jenkins! Scott is a great guy, tough runner, and a giving heart. He's run 2000 miles from Boston to Austin. He's completed the Moab 240 and run many other races in the US and UK. He's also organized endurance events to raise money for charity. This year, he and his brother will be toeing the line at Badwater! Lots of laughs and fun on this episode! 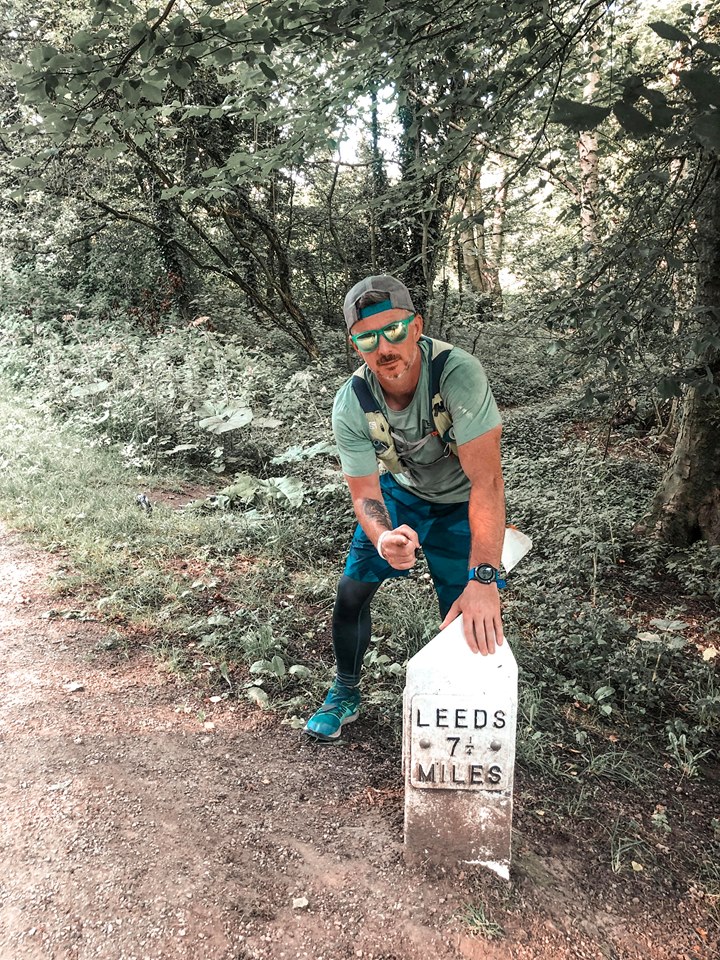 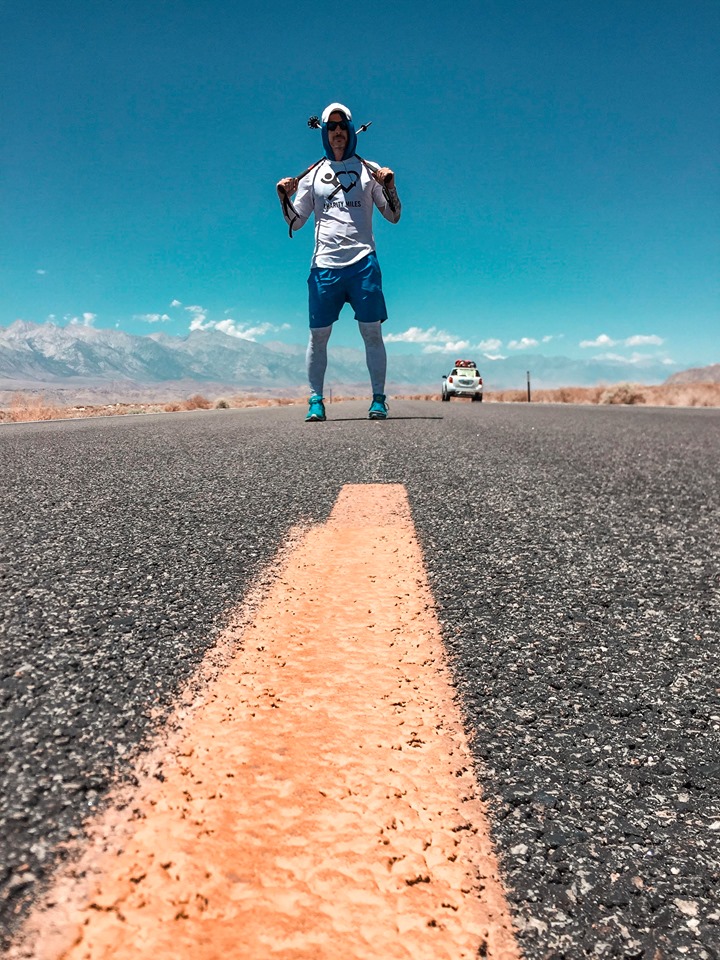